This stretch of intense heat is about to come to an end as the “heat ridge” right over the Region will break down after the remnants from Alberto move through NWI. Here’s a look at our upper air pattern now: 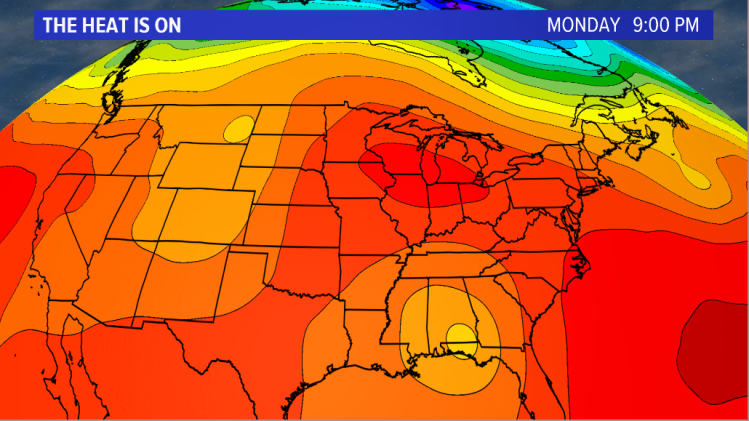 The core of this heat “dome” is right over NW Indiana and has produced highs in the 90s for several days now.

The ridge will begin to break down once the remnants from Alberto move through–it will essentially allow the atmosphere to begin moving again after being stagnant for a week. 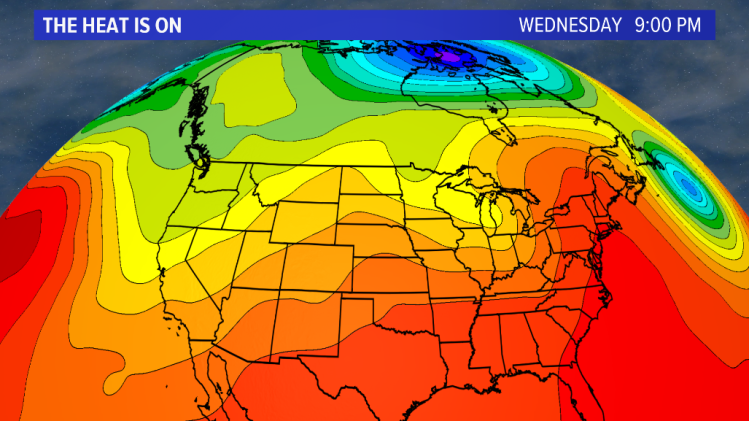 And into this weekend we really get a dose of comfortable, less humid air: 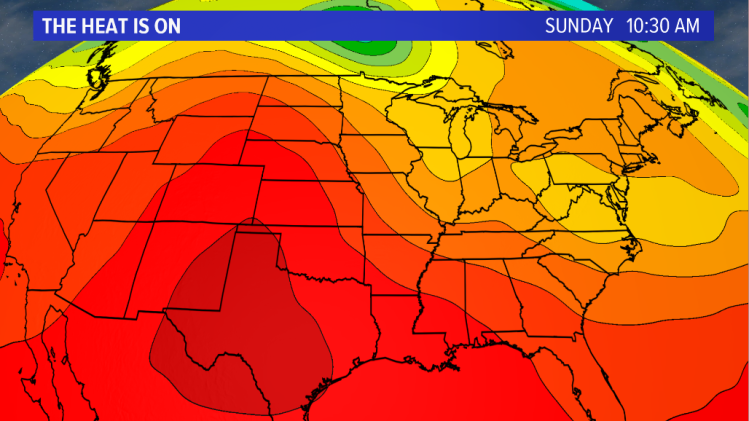 And an early look at next week shows a large contrast between the HEAT and a cooler airmass north of us–we’ll likely be somewhere in between which may mean some sort of frontal boundary (thunderstorms) stuck over the Region. Too early to get into details… 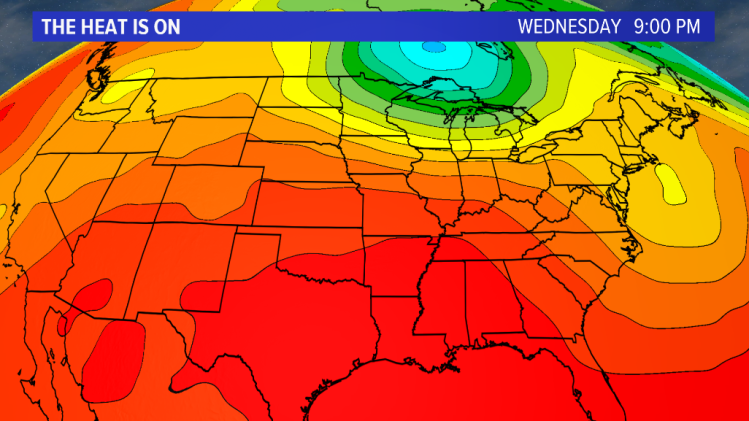 One thing is for sure–we’ll see drier, less humid air later this week which, for some of you, will be a nice break from our late spring heat!